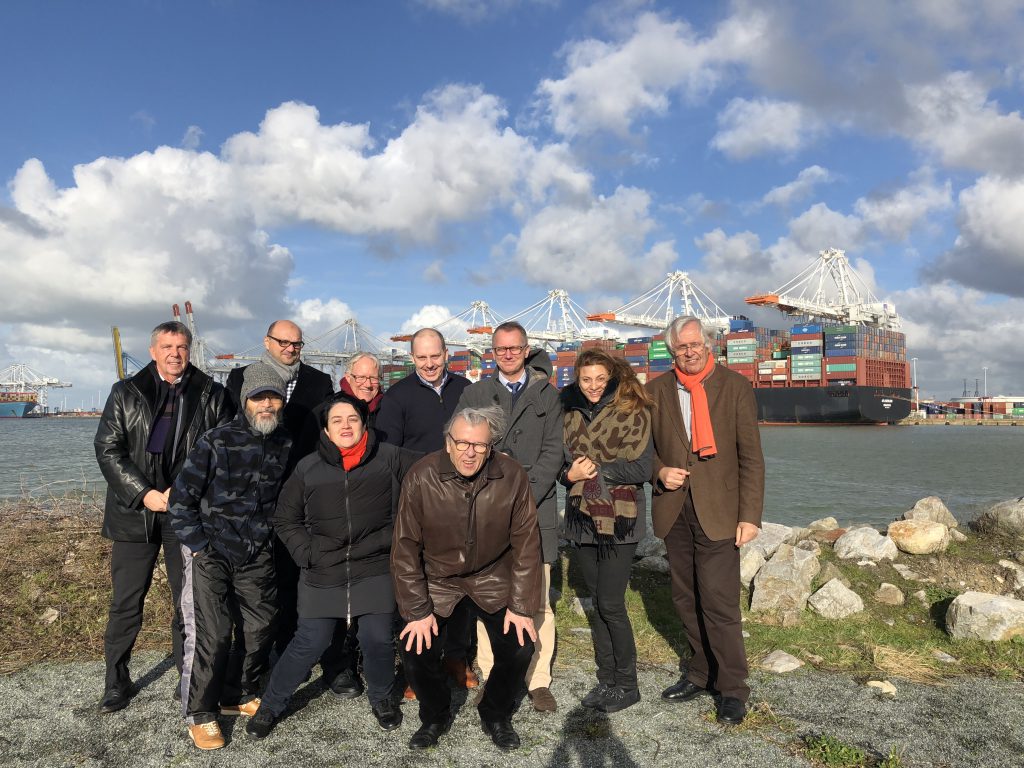 The UN/CEFACT Transport and Logistics group met in Paris during January 2018 to continue its work in the domain, support ongoing projects and to discuss general industry topics. The visit also included a port tour of Le Havre which provided a real insight into the work that goes on behind the scenes in the world’s ports.

Projects that were discussed in Paris included:

Since the meeting the eCMR project has also passed the public review and gone to publication, which is great news. There are multiple eCMR software vendors throughout Europe who can now align their data to use a recognised standard, facilitating trade across multiple borders.

The tour of Le Havre Port was well received by the domain. Following a bus tour around the port, we were joined by the Harbour Master who arranged for us to visit the control tower to see how the port was controlled which gave everyone a first hand experience of the working of the port and how AIS and other data is combined to facilitate port operations.

The afternoon included two presentations. The first around moving from a smart city to a smart city port. Le Havre hosted a hackathon to engage the digital community which yielded some interesting outcomes for the future and it was clear that the port and the city are together on a combined future path.

The second was from Soget which provided a very good insight into the technical operations of the port and the innovation that is taking place to support the operations. The Soget system is in other ports and we had an overview of the running of the port community/cargo system. Again, this was a very good insight into how commercially and operationally the type of data sets and messages are in use.

If you would like to contribute to the group and are interested in its activities, please contact one of the domain co-ordinators (David Roff, Jerome Besancenot). My details are in the footer of site below.